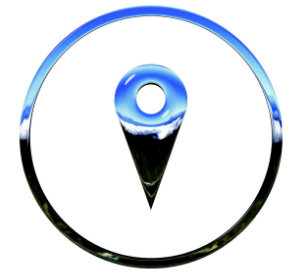 In studio sets very few films are shot entirely even fantastic stories use the real locations to bring stories to life and characters. The vision of the directors for films need to understood by the location managers in order to find the most suitable locations. Below the brief search can provide detailed information about best location managers with recent credits and experienced in UK.

Ex-military location manager working in south east and London having twelve year of experience in commercials, films and TV.